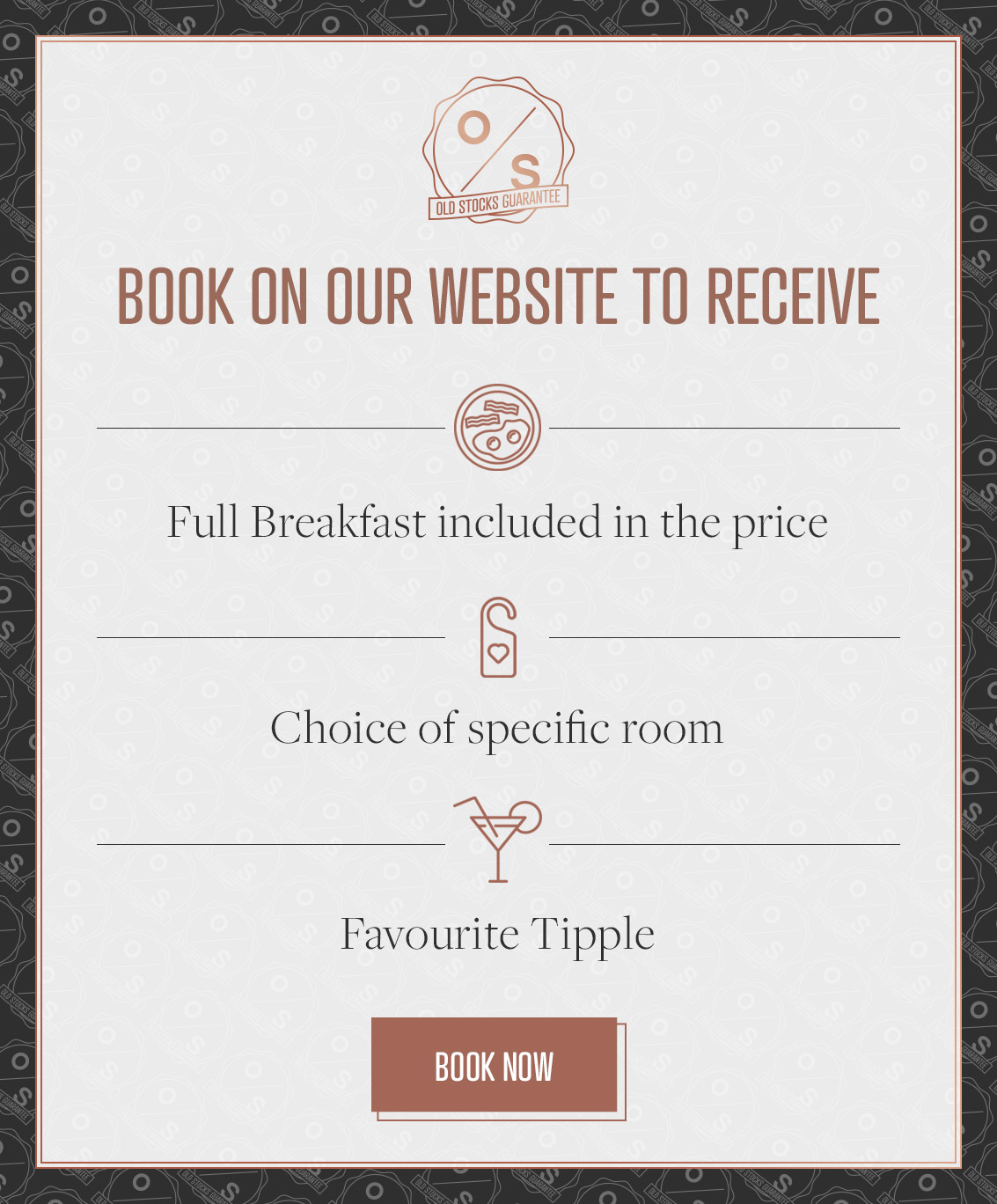 A TOWN BRIMMING WITH HISTORY

Stow-on-the-Wold is thought to have been founded in the 11th century on the site of an Iron Age settlement. The town was originally named Stow St. Edward or Edwardstow, after a Saxon missionary who lived as a hermit at the town’s well.

WHERE THE WIND BLOWS COLD …

The highest town in the Cotswolds, Stow sits at a crossroads on top of an 800-foot hill – a rather breezy location that inspired the 18th-century couplet “Stow on the Wold, where the wind blows cold”, which is etched on the walls of St Edward’s Hall in the town centre.

Stow’s vast Market Square is a hive of activity surrounded by Cotswold town houses, shops, cafes and tea rooms. It’s also an important part of the town’s history, as it played host to Stow’s famous sheep fairs, where as many as 20,000 sheep changed hands at any one time!

Many of Stow’s landmarks date back to the height of the town’s wool trade. The narrow alleyways or ‘tures’ were designed for herding sheep, and the Market Cross was built as a reminder to trade fairly. The bell tower of St Edward’s Church was also added during these prosperous times.

On 21 March 1646, the Battle of Stow-on-the-Wold saw the Royalists defeated and over 1,000 prisoners being held in St Edward’s Church. Many dead and wounded lay in the streets, and legend has it that ducks bathed in pools of blood on what later became Digbeth Street, meaning ‘duck’s bath’.

Stow is sure to capture the imagination of anyone with a passion for history. There’s something to be discovered at every turn, from England’s oldest inn on Digbeth Street, to the 15th-century ‘Crooked House’ that stands on the west side of Market Square.

The Old Stocks Inn itself is named after one of Stow’s most famous landmarks: the original penal stocks that stand on the green right outside our front door. An unmissable photo opportunity! 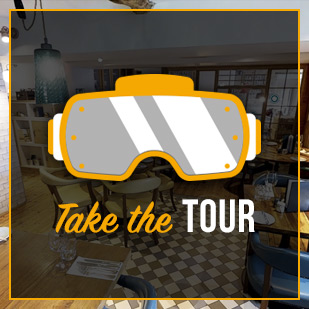 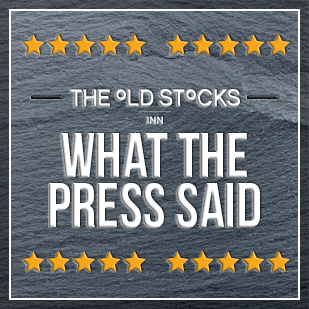 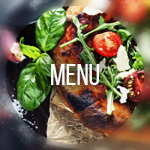 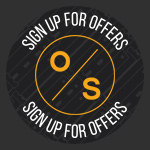 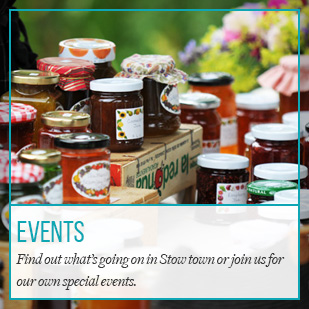 See More
Newsletter Sign up for Offers
back to top
X